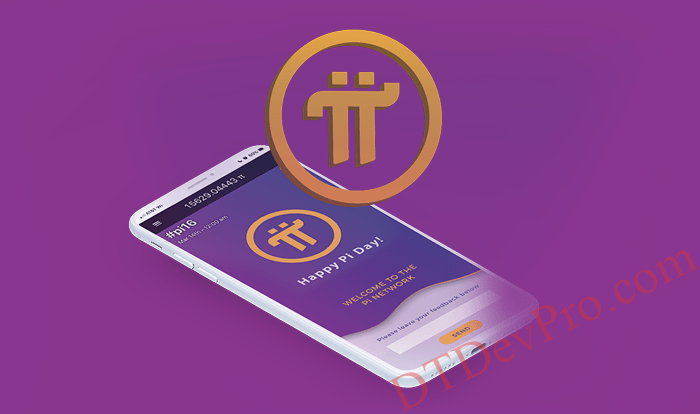 Three Stanford PhDs have developed an easy access-for-all blockchain cryptocurrency, that you can mine on your mobile phone. You’re here at the right time, this is just the beginning…

Let me walk you through what this is all about?

Contents of this article:

A blockchain is a decentralized storage of any form of data, that is immutable. New data is added to the chain frequently by the users of this network. The data is stored in the form of blocks, where each block is linked to a previous block through a cryptographic hash, timestamp and the data.

How is it immutable?

Can’t someone just delete a block in the blockchain, and poof! remove it or modify it? Yes they can. But wait, listen to the complete story.

Ex: If there are 10 users. If I want to hack and remove a block or modify it in the blockchain, I will have to hack any 6 users at the same time, delete the block, so that the remaining network will think that it has faulty blocks, and will copy itself from the other 6 users.
But this is not computationally easy. So, the security of any blockchain network increases with an increase in the number of users.

This is one of the reasons why we can find many networks initially trying to gather users and having Test phases.

What is the use of it?

What is the use of being a part of the blockchain?

This is the Price change chart that I shot from the CoinDesk website. You can see the price of the cryptocurrency starts low and fluctuates. So, it may increase or decrease.

As the world becomes increasingly digital, cryptocurrency is a next natural step in the evolution of money. Pi is the first digital currency for everyday people, representing a major step forward in the adoption of cryptocurrency worldwide. – Pi Network

Founded by Stanford Ph.D., Dr. Nicolas Kokkalis, Dr. Chengdiao Fan, Vincent McPhillip. Pi Network now let’s users mine pi coins on their phone without the battery being drained. What actually is happening is, your mining is being simulated for now on their servers, so you need not have your phones opened or even have the app run in the background. All you need to do is to open the Pi Network application once everyday, and hit the mine button.

The 3 phases of the Pi Network

How to install Pi Network and be a part of it?

Step 3: It is an invite only join to the network. So use the invite code: dtvspro10

Step 4: Click on the mine icon on the right everyday, to continue mining. Invite more people to increase your mining rate.

4 facts about the Pi Network

Your thoughts on Pi Network?

What are your thoughts on the Pi Network? Do you think it is a scam? I am a very new user of this network, so this is all of what I have researched about it. Feel free to put forward your points about this in the discussions below.

I am no where associated or sponsored by the Pi Network. I am just trying to spread the word and get your perspective on it. Do your research before taking any huge steps. 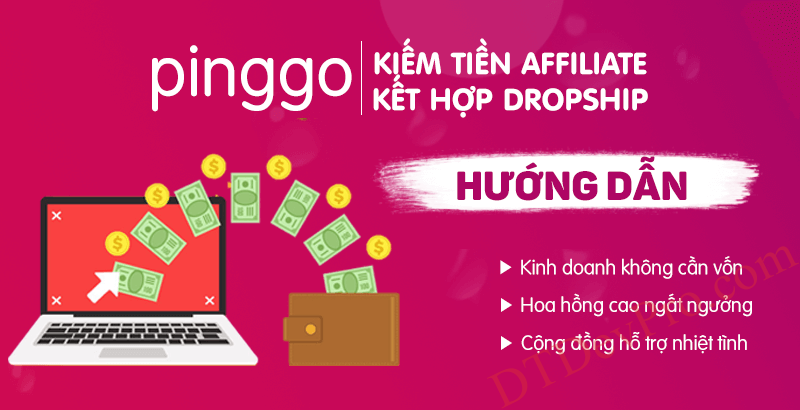 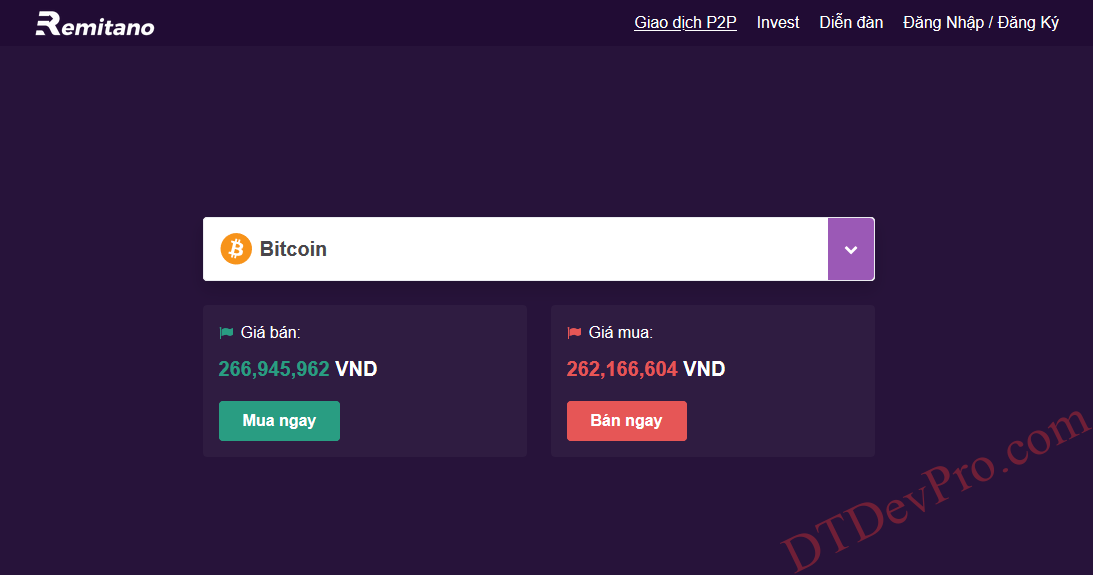 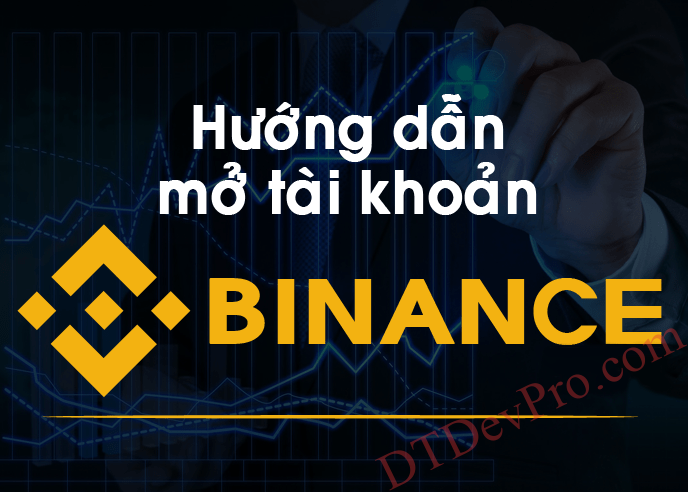 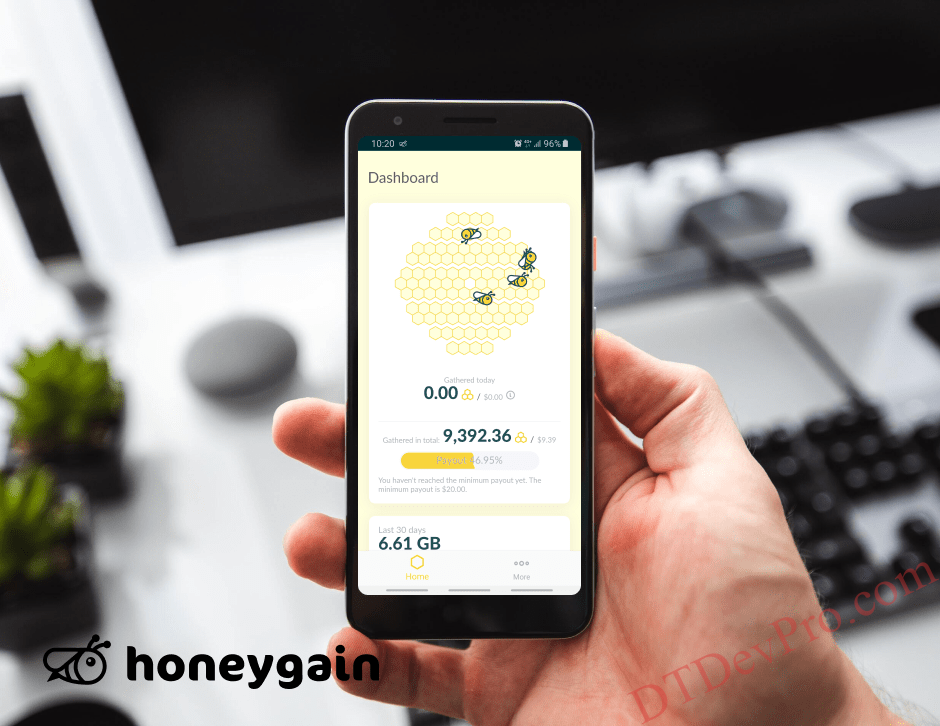